“It’s such an overlooked part of the Midwest, says Wolman, and so deserving of attention by travelers who love art, beer and food and the beach. The second-largest city in Michigan, Grand Rapids has beer and food festivals almost year round, perhaps inspired by more than 25 craft breweries in the area. It has a beautiful art scene, including the LEED-certified Grand Rapids Art Museum and Frederik Meijer Gardens & Sculpture Park.

From Grand Rapids, it’s an easy 30-mile drive to Michigan’s Gold Coast, “one of the United States’ most unexpected beach getaways,” says Wolman, at least to folks outside the Midwest. Enjoy the sugar white sand beaches, orchards, cider houses and wineries. Take a dip, and have a drink.”

Of course, we already know all that but there is so much more going on all year round in Grand Rapids. From Laughfest, to the world’s largest art competition, ArtPrize. We have also been voted Beer City USA in 2013! (my personal favorite!). Grand Rapids is also 40 minutes from Lake Michigan and miles of sandy beaches, parks and abundance of smaller lakes, rivers and streams.

The Grand Rapids Real Estate market is also rebounding nicely and with interest rates still relatively low, housing is very affordable and we do have something for every one. Including some very special downtown condos. 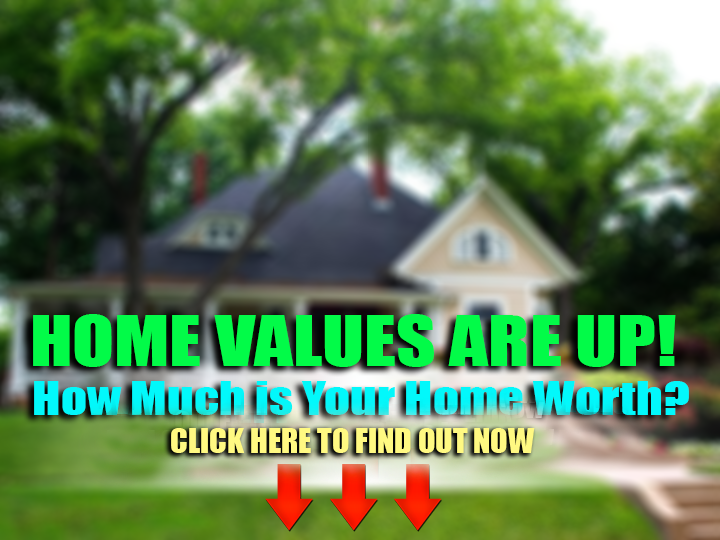