Realty Executives Platinum Group is one of the premier real estate companies serving Downtown Grand Rapids real estate and if you are preparing to buy or sell a home or condo, we offer the expertise and professionalism to help you through this exciting time. If you’re interested in searching the entire MLS, please visit our Grand Rapids Listings section. If you are considering selling your home or condo and would like to know its current market value, we can provide you with a FREE Home Evaluation. Usually within 24 hrs.

If you have any questions about Downtown Grand Rapids real estate, please call or text Andrew at 616-570-1871. 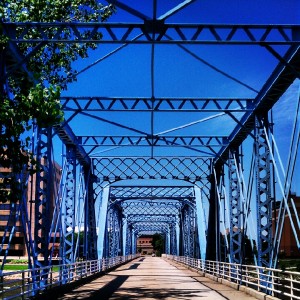 Grand Rapids is a city in the U.S. state of Michigan. The city is located on the Grand River about 25 miles east of Lake Michigan. As of the 2010 census, the city population was 188,040. In 2010, the Grand Rapids metropolitan area had a population of 1,005,648 and a combined statistical area, Grand Rapids-Muskegon-Holland, population of 1,321,557. It is the county seat of Kent County, Michigan,[5] second largest city in Michigan (after Detroit), and the largest city in West Michigan. Grand Rapids is home to five of the world’s leading office furniture companies and is nicknamed the “Furniture City”. The city and surrounding communities are economically diverse, and contribute heavily to the health care, information technology, automotive, aviation, and consumer goods manufacturing industries, among others.

Grand Rapids was the hometown of Gerald Ford, the 38th President of the United States. He, along with his wife, former First Lady Betty Ford, is buried on the grounds of the Gerald R. Ford Presidential Museum in Grand Rapids.

Find Your Home's Value in Minutes! 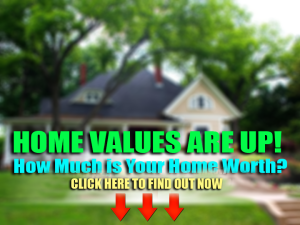